So yeah, it’s been about a month since my last post, and I’ve still been trying to break into the PTCG as a hobby, it’s pretty hard to get into at the moment with the prices and my lack of money (but also because I’m at home for Christmas so all my stuff isn’t here), but that’s not the biggest deal in the world, the newness of it all has mostly worn off, which is good for my sanity.

There’s a really nice special set coming up in February with a shiny Wooloo in it, and an Eevee VMAX promo card, and shiny versions of very playable cards like Crobat V, so I’ve managed to pre-order some of that, but if the prices on eBay are crazy then I may sell some packs to get some money back. 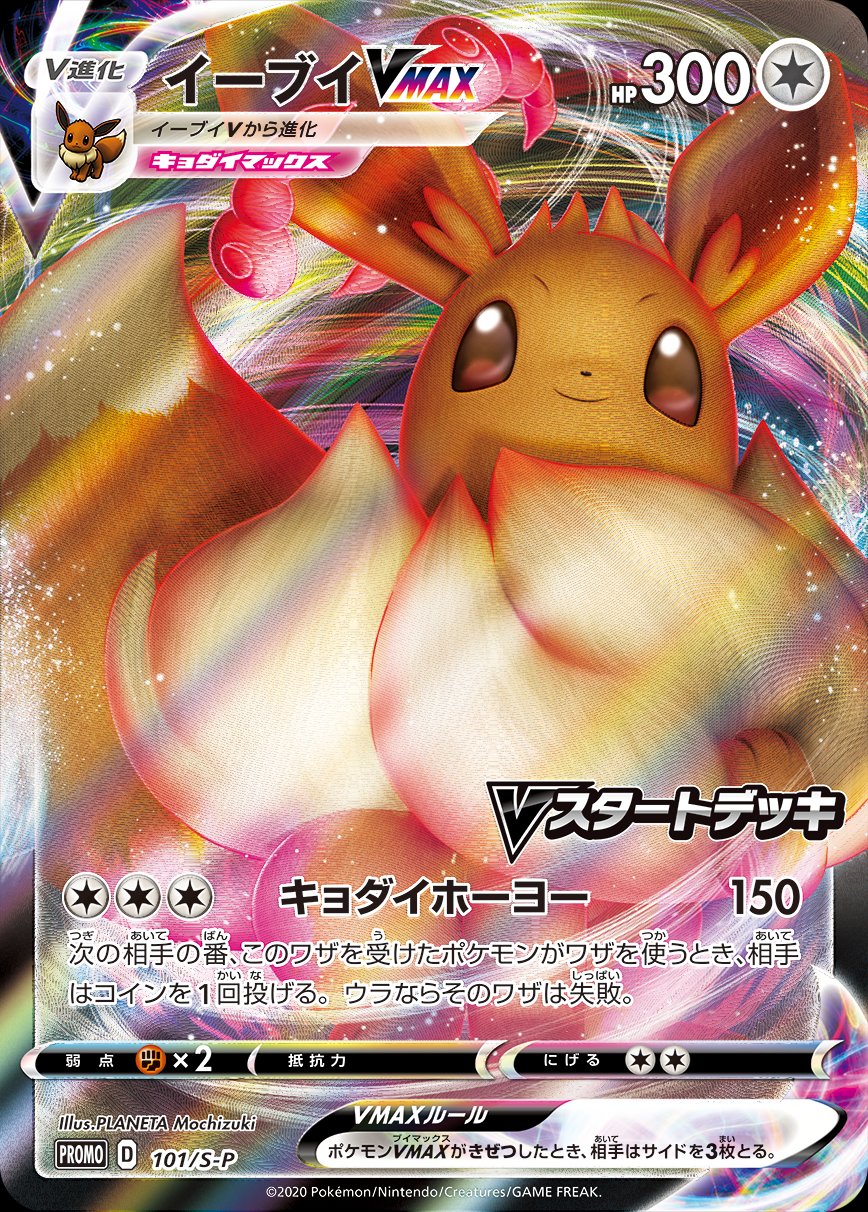 There’s also a new main set coming out in March, I’ve seen pre-orders for it the last few days and it’s seeming like the Pokémon mania has calmed down, nowhere I’ve seen is completely out of stock on the pre orders (yet). There’s a cool new mechanic that allows for more direct and powerful synergies between cards, so I plan on trying it out :)

But I’ve been trying to play the online game as a substitute, it’s supposed to be “free-to-start” & accessible, but I’ve been finding it pretty hard to get into too, it has a big trading market section where you can trade cards and there’s like a whole economy that’s formed inside that, basically it ends up being pretty hard to find the cards you want there too. Also the game client is janky as hell, feels like it’s mid 2000s software. But yeah I’ve been trying to get some cards on that to play, but again, it’s pretty hard to do if you aren’t spending money to get them.

One thing that I’ve grown to hate about the physical TCG though, is the ““investment”” side. Obviously anything that has rarity will have collectors and a self contained market, but at the moment of writing, there is a huge and growing number of people who seem to think that the Pokémon TCG is a way to make money, by flipping singles or sealed products.

If you go on YouTube and just search for Pokemon TCG, you will see tons of people talking about Pokémon as an investment opportunity, “which cards should you invest in?”, “which sets will age the best?”, that kind of stuff, it’s kind of frustrating because these videos are clearly aimed at people who have no clue about the game, or the market, and proposing this as a “easily make money” scheme.

The Pokémon TCG is not a “good investment”. It would be much better for you to buy stocks if you purely want to make money.

I’ve been putting off work for ages, so I should probably start doing that…

Have a good day!