I’ve been thinking a fair amount about “the design industry” recently. For a number of reasons, I don’t really like it as it is today, from how it operates as a whole to the kinds of people it attracts. With that said though, those concerns aren’t the kinds of things that are exclusive to the design/creative industry, so I won’t talk about it that much outside of this post. If possible, I’d like to facilitate the changes I think would make the industry better from the inside (but I guess that’s what everyone tries to do to some extent).

What’s prompting this post in particular is a headline from Creative Review that I half-read called “Are creatives out of touch?”, the answer is obviously a “yes”, but the more interesting thing to analyse is the “why” - more specifically, why are ad/design studios out of touch?

I think it comes down to the very nature of being a ad/design studio, you want to reach a certain audience, and the easiest way to do that is to mimic that audience, speak their lingo, wedge yourself into that specific “community”. The problem is that you have to earn people’s trust before you get the privilege of being part of that community, and to do that you can’t just mimic alone, you have to add to that community, your presence in that community needs to be worth it for the community itself, otherwise you’ll just be seen as a leech. One interesting example of this is “femvertising”, or “feminist-advertising” (and this goes for quite a lot of social justice focused advertising too). It almost never adds to the broader conversation of feminism, it merely borrows in the hope that you’ll associate feminism and activism with their brand. You know the kinds of campaigns I’m talking about, there are tons of them, they normally have some kind of hashtag in the hopes it will go viral and is easily traced back to the company. If you want to read a bit more about femvertising being manipulative and gross I’ll link two articles here and here

Also on a side note, femvertising campaigns has almost become the primary way that companies seem to think that they can reach a female audience, which is interesting. I can’t really think of many recent campaigns that target women without it having some kind of activist undertone, for example, the UK government’s, “This Girl Can” campaign, which is supposed to encourage women to exercise more, had a lot of rebellious and feminist-vibe-y undertones, here’s an bit of text from their website:

No one gets to choose how you exercise other than you. Your body, your call. And whatever that looks like, we think it’s worth celebrating. This Girl Can, funded by The National Lottery, believes that there’s no “right” way to get active. However you jiggle, kick, lift, stretch, or sprint, it’s time to get moving how you damn please.

You can kind of see some of what the two articles are talking about in that text specifically. They establish an activist tone, mention a brand, and boom, now your brand is associated with activism, right?. Now when you think of the National Lottery, you’ll might think “maybe I’ll buy a ticket, at least if I don’t win then my money will go somewhere good”, when in reality the odds of getting anything in return from a lottery ticket are extremely slim.

I’ve gone on at least 4 tangents now, I’m great at this blogging thing.

Anyway, even “This Girl Can” felt a bit outdated and preachy when it came out, although less so than other campaigns like Always’ “#LikeAGirl” and Dove’s many many “feminist” campaigns, because they do not add anything to the movement, they simply borrow the aesthetic and tone. With that said, those ads were actually generally welcomed among general audiences because they give off a “feel good” energy. So I want to talk about a more clear cut example.

Fall Guys: Ultimate Knockout is a game that exploded onto the gaming scene earlier this year, within 48 hours of the game’s release it was in the top 5 most downloaded PC games, having tens of millions of downloads and hundreds of thousands of viewers on the live-streaming platform Twitch. The game is basically Total Wipeout/Takeshi’s Castle style of game where you control these cute little blob characters moving through various slapstick obstacle courses hoping to be the last blob standing. 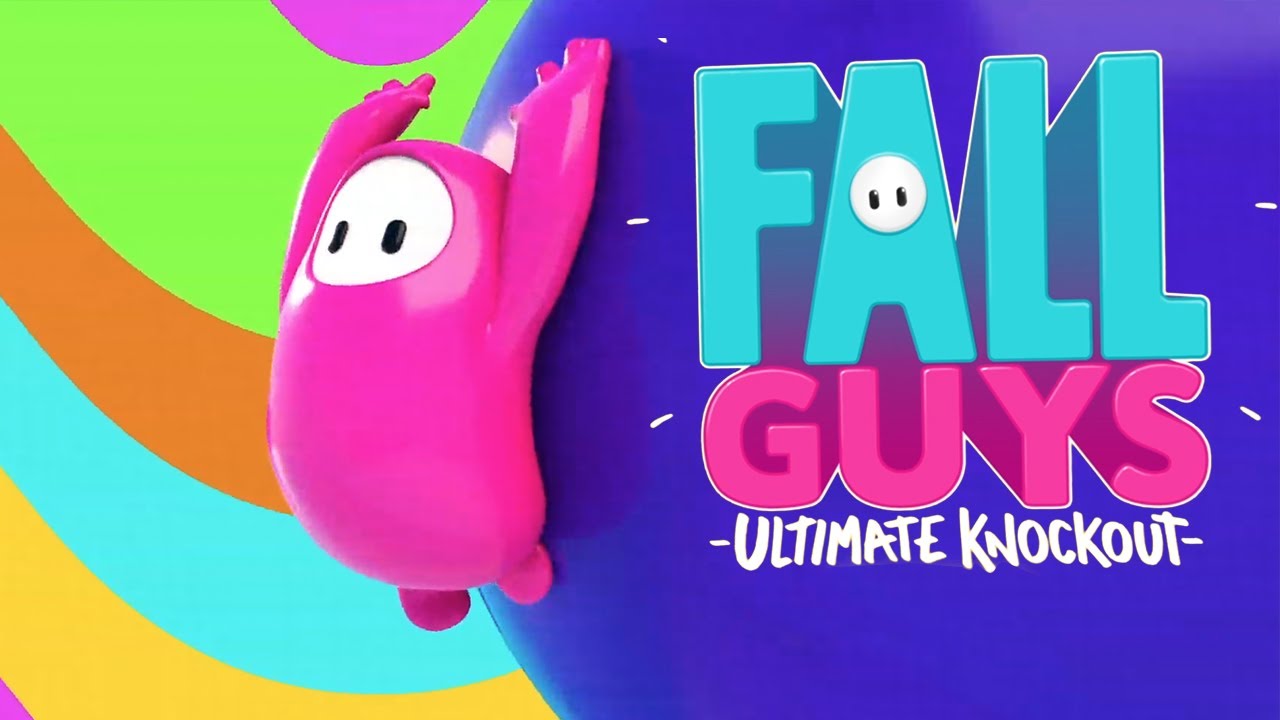 These blob characters are the perfect blank canvas, in the game you can earn and buy various skins, costumes and other character customisation, both with earned in game currency, and with real-world money. This blank-slate-ness of the characters meant that there was a ton of fan-made cross-over art with other pieces of media, just look at the #FallGuysArt tag on Twitter for example:

This is all innocent enough, the official Fall Guys Twitter page retweets and interacts with fans a lot, but with the game being the biggest thing in gaming right now, brands naturally wanted a piece of that attention and started making their own “fan art”, starting with North American superstore Walmart tweeting a “joke-y” mock-up of a “Walmart employee costume” on a Fall Guys blob. They likely did this as a result of other games getting “crossover cosmetics” after the game exploded. As soon as the Fall Guys twitter interacted with this Walmart tweet, corporate twitter went fucking crazy, everyone had a brand costume mock-up, and it quickly went from a “haha Walmart x Fall Guys, that’s kind of funny” to “ok we get it, [brand], please stop”. Walmart (at first glance) earned it’s spot in the limelight in the wider gaming community with its semi-original post, which is why it was mostly embraced (even though Walmart is definitely not a brand associated with gaming), while the brands who copied them feel like they’re “out-of-touch” and desperate for a bit of attention.

Albeit that’s more of a silly example, but a valid one nonetheless. It clearly demonstrates that being a part of and interacting with the community/ies that you’re advertising to is the main variable dictating “out-of-touch-ness”. That’s not true just for social media, either. I asked my boyfriend what he thought about the following brands, whether they were “in touch” or not, and whether they added to their community in some way:

Overall, it’s clear that if design agencies want to not be out-of-touch, that they should add to and be a part of the community/ies that they are trying to appeal to, rather than just being a visual parrot. This is especially difficult for advertising because parting with money is generally against “the people’s” interests, but in terms of designing products or services, the formula is simple, be a part of the community and make something new.

It’s not necessarily the creatives that are out-of-touch, it’s the agencies and studios. It’s the mediums we’re using.