Laika: Streets to Stars is a short narrative game detailing the life of the first animal to ever leave Earth’s orbit, the struggles she likely faced, and her overall journey from living on the streets of Moscow, to becoming an martyr for the Soviet space program. 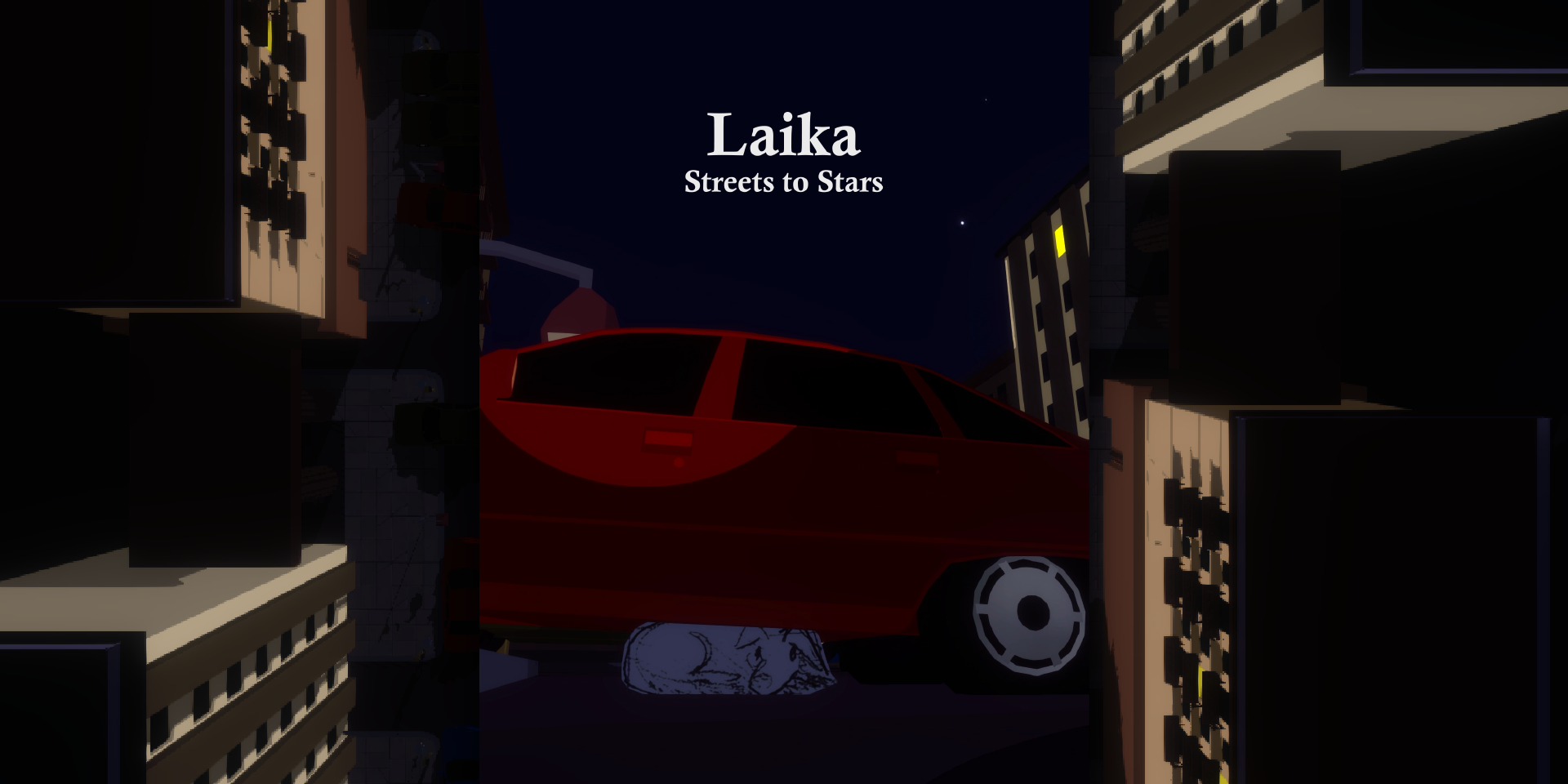 This is a concept project for my university which I’m in the process of making in my spare time. While it is not complete, this page and my blog will be updated as I progress with it.

In 1954, Laika was the first living being to ever leave Earth’s atmosphere. Equipped with nothing but a few hours of food and water, however, she was sent up to her inevitable death, as there was such a rush to “be the first” that those in charge of the mission chose to send Laika into space without a plan to get her back down to Earth.

Animal rights groups around the world protested the launch, but unfortunately Laika is not very well remembered by most outside of Russia.

Laika is the only animal to be sent into space without any intent of retrieval.

Here’s a short video of the intro sequence. 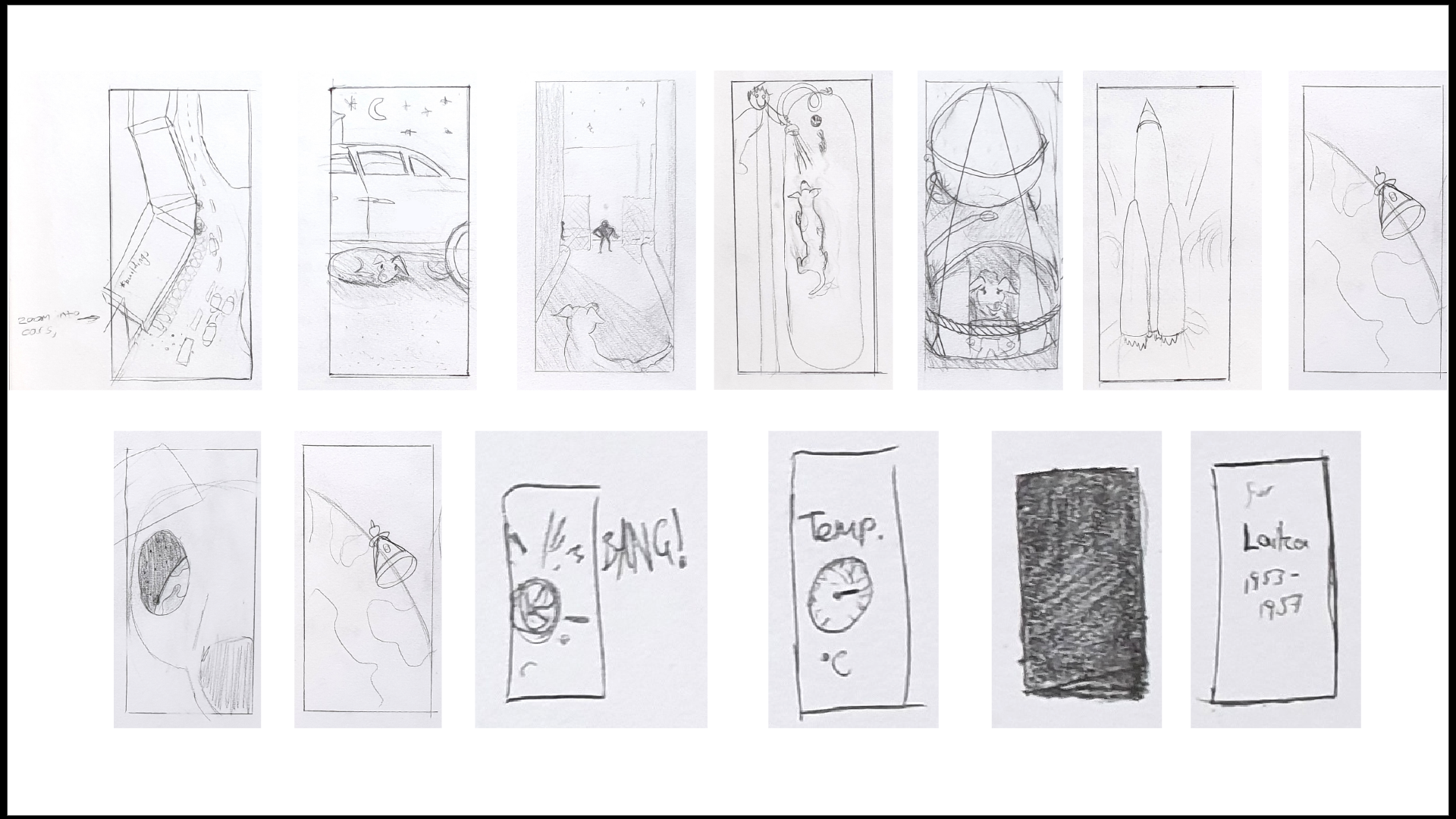